The hotel has a unique location in the centre of the city just next to Østerport Station. In less than 20 minutes you’ll be able to walk to prime destinations such as the Residence of the Royal Family (Amalienborg), the Danish National Stadium (PARKEN), Europe’s longest pedestrian shopping street (Strøget), the pretty waterways of New Harbour (Nyhavn), as well as top spots such as The King’s New Square (Kongens Nytorv) and Langelinie. And then you’re only a 25 minutes’ train ride away from the airport. Every day we take good care of business travellers and tourists who want an affordable and centrally located hotel in Copenhagen. We take pride in providing the best attentive service, a delicious breakfast, and of course clean rooms that live up to your best standards. And when you book a room at our own website you get the best room rate.

HOW IT ALL STARTED: THE HISTORY OF HOTEL ØSTERPORT

Hotel Østerport was founded by Henrik Tholstrup in 1947. It was just after the Second World War when the entrepreneurial businessman and prior dairy farmer saw a growing need for more hotel capacity in the city centre. He, therefore, bought up the prior army barracks, which during the war was used as necessity lodges for the Allies.

Back then, the official name of the address was Østerbrogade, but this was since changed to Oslo Square in 1962. In the ‘60s, the hotel was regarded as a bit of a hot spot where people went to have fun, drinking beers and partying with friends whilst enjoying the opportunity to go anywhere with a train station just next-door.

In 1981, the renowned Danish chef Erwin Lauterbach opened Restaurant Saison in Hotel Østerport. For eight years he enthralled his guests with his French-inspired cuisine. Among them were some of the greatest contemporary painters such as Jørgen Nash, who he sometimes offered his full-star menu in return for a piece of art.

Over the years, the hotel has undergone several major renovations and additions. In 1990, when the beautiful lobby was introduced giving the old historic buildings a new modern twist.

Most recent in 2018 the hotel has completed a total renovation of all rooms, bathrooms and lounge areas. 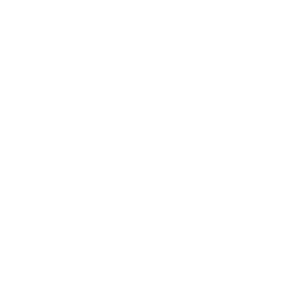